Does daily life have you stressed out and exhausted? From work to family obligations to everyday worries, it can be hard to keep up without a lift. Unlike caffeine and other quick-hit energy spikes, herbal boosters supply calm, focused energy that lasts all day and won’t keep you up at night. Keep reading to learn how  ashwagandha, and rhodiola will help you manage this daily stress with plenty of energy. 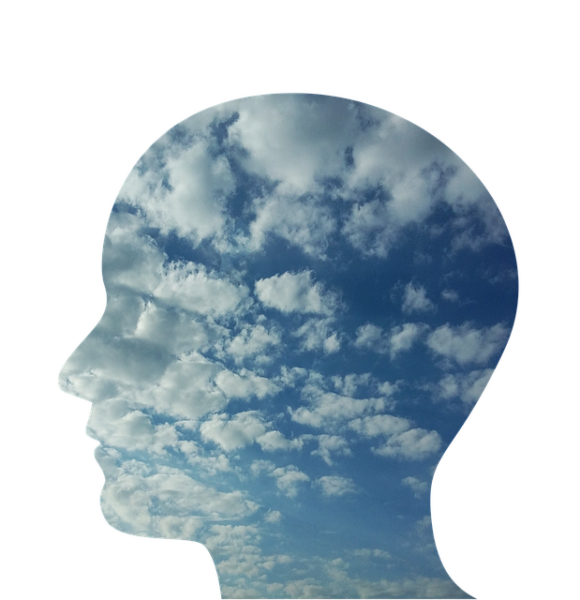 Stress can leave you exhausted and yet still unable to sleep well. That’s where an adaptogen called ashwagandha can help. This time-tested Ayurvedic herb can recharge your mental and physical energy, regulate cortisol levels, and help you get a good night’s sleep.

Ashwagandha is rich in rejuvenating compounds known as withanolides. These potent natural compounds increase your resistance to stressors and other factors that can leave you feeling depleted. Several clinical trials have confirmed this plant’s amazing restorative properties, including its ability to reduce cortisol, boost mood, improve sleep quality, and relieve fatigue.

In a 60-day double-blind, placebo-controlled trial, participants who received ashwagandha saw dramatic differences: A 69 percent decrease in stress and insomnia, a 68 percent improvement in social dysfunction, a 79 percent reduction in severe depression, 76 percent less anxiety, and a 28 percent drop in cortisol levels. Another study, this one a 12-week clinical trial involving older adults, showed that ashwagandha significantly improved sleep quality, mental alertness, and general well-being. What’s more, a 16-week clinical trial that tested ashwagandha in overweight older men struggling with fatigue found that the herb improved energy levels, vigor, and psychological and sexual well-being. Another six-week clinical trial found that supplementing with ashwagandha brought on a 72 percent improvement in sleep quality without causing any negative side effects.

To get the most from this time-tested adaptogen, look for a concentrated formula like EP35 that is standardized to contain more than 35 percent withanolides. For best results, experts suggest taking ashwagandha one to three times daily. 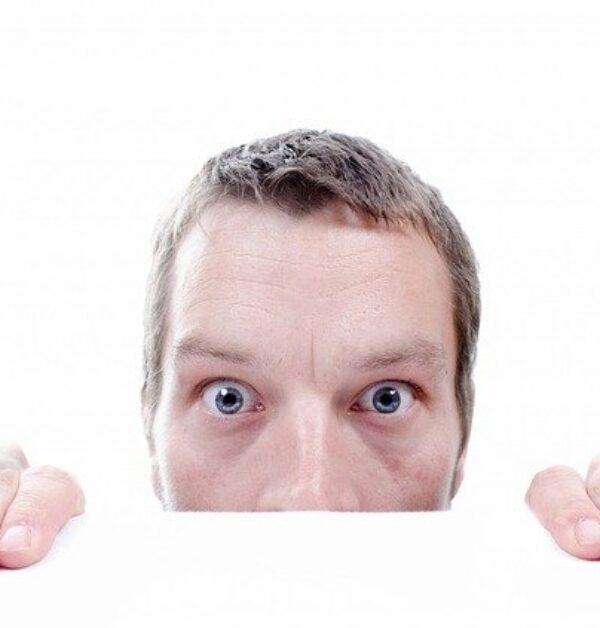 If you’re feeling overwhelmed by your daily to-do list, an adaptogen called rhodiola can come to your rescue. This hardy herb increases important “feel-good” brain chemicals called neurotransmitters. They help you plan and carry out tasks more effectively and calmly all while quickly adapting to changes in your regular routine. Looking to avoid fatigue brought on by stress while feeling both relaxed and energized at the same time? Rhodiola is your answer.

These three adaptogens offer a calm energy boost when you’re feeling stressed out and overwhelmed. And because their activity is synergistic, they are often combined to deliver maximum fatigue and stress relief so you can confidently face the most challenging circumstances. Adaptogens work most effectively when taken regularly on a daily basis, so consider adding them into your routine before those everyday energy robbers have a chance to knock you down.